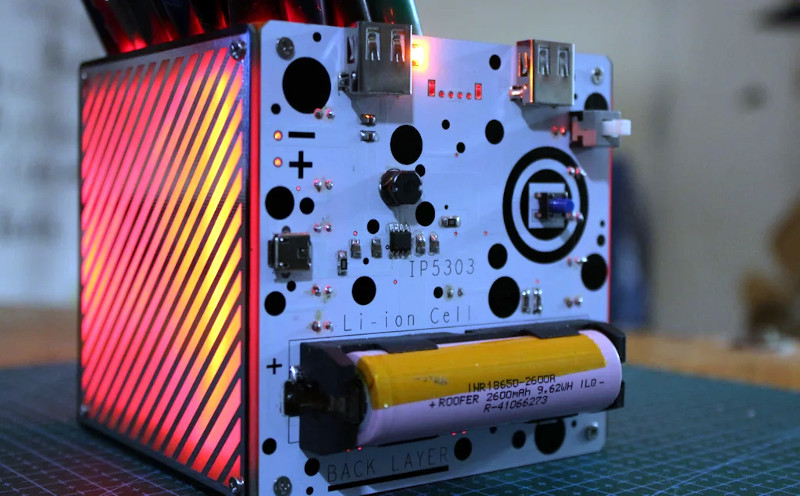 Like most of us, [Arnov] used a spare coffee mug to hold pens on his desk. But there has to be a better way, right? Surely if you build a better mouse trap… or, in this case, a pen holder. He’d be the first to admit that he might have gotten a little carried away, but the result is an attractive pen holder made from PCB material, one of which is actually an active circuit board.

The pen holder has some power management, as there’s a rechargeable battery that allows it to charge devices such as a smartphone or an embedded board. The power is also available for LEDs in the pen holder. The PCBs are bound together with 3D printed brackets.

The non-functioning PCBs still have patterns etched to make them more interesting looking. This is one of those things that isn’t technically a big deal, but we really liked the look of it, which was quite professional. We’ve seen PCBs used as enclosures before, but making the pattern and improving light transmission by removing the solder mask were nice touches.

If you don’t like the idea of making enclosures from PCB material, don’t forget they can form other components, as well. Clever arrangements can build resistors, capacitors, and inductors not to mention exotic transmission line elements. 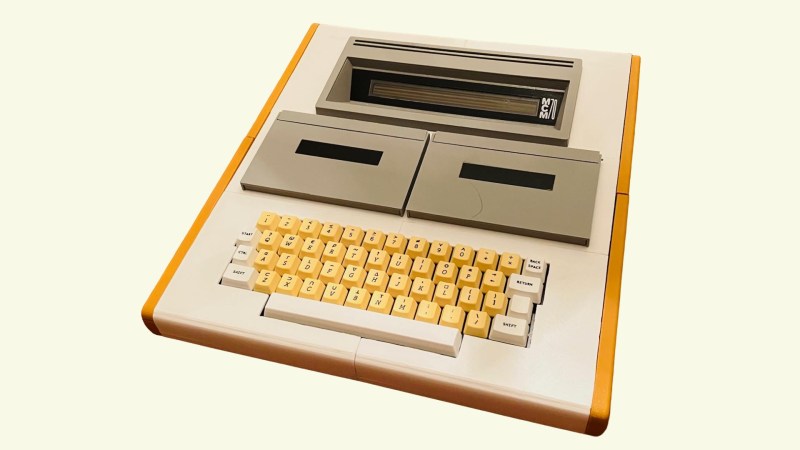 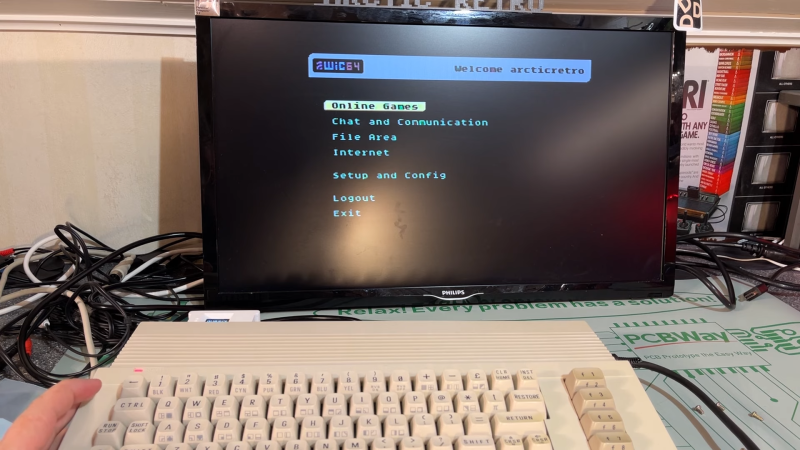 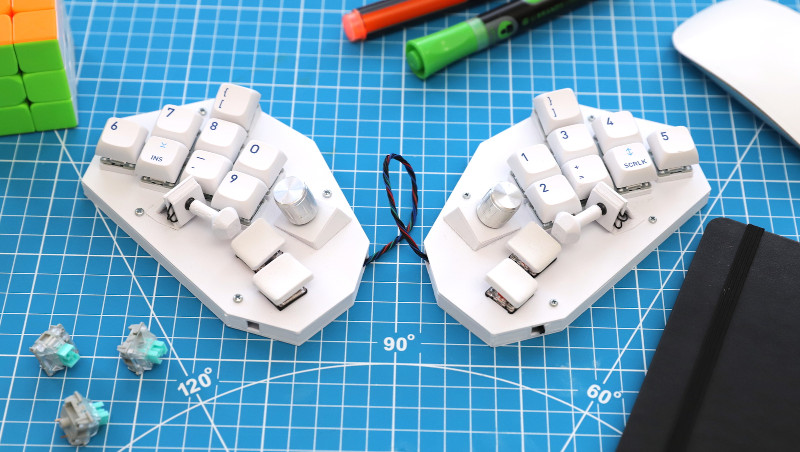