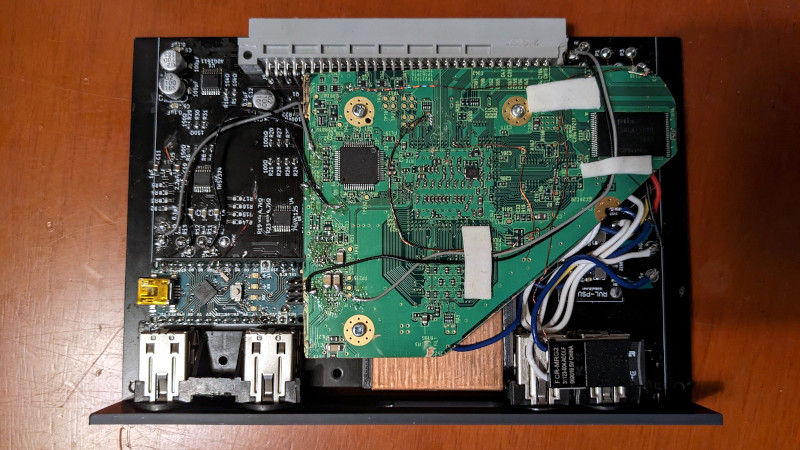 For the proper retro gaming aesthetic, plenty of gamers look to old CRT displays. Older games can look better on these displays because the original programmers took their visual characteristics into account. Finding a CRT from the 90s or early 2000s is one option, but an even better option is a broadcast video monitor (BVM) which were extremely high quality CRTs with some other features, like the ability to install a Wii straight to an expansion port on the monitor itself (Nitter).

These monitors were, as their name implies, made for broadcast TV productions. As such, they don’t have the typical video connections that might be found on a consumer unit. Instead, they used modular cards to interface with the monitor. Thanks to an open design for cards made for Sony monitors, the Wii was able to be made into one of these cards by “trimming” away the unnecessary parts of the console’s PCB and mapping its video and audio outputs to the slot connector. The only thing needed from there is to plug in a power cable to the Wii and hook up a few controllers.

While the Wii might not be everyone’s idea of retro, it was still a console that came out when plenty of people still had CRTs as their primary home television. It isn’t as necessary to have a CRT for a Wii as some of the older consoles, but it was very easily adaptable to this single-board design. If you don’t have a CRT and still want the CRT feel, there are ways of retrofitting a more modern display to get this effect, though.

Thanks to [Jonas] for the tip!

Name already in use
1 min read

Name already in use 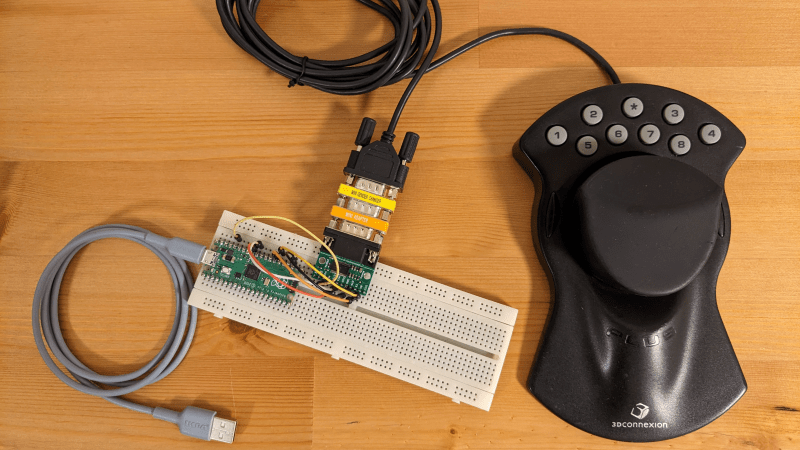 February 8, 2023
Clock Your Camera With This Shutter Speed Tester 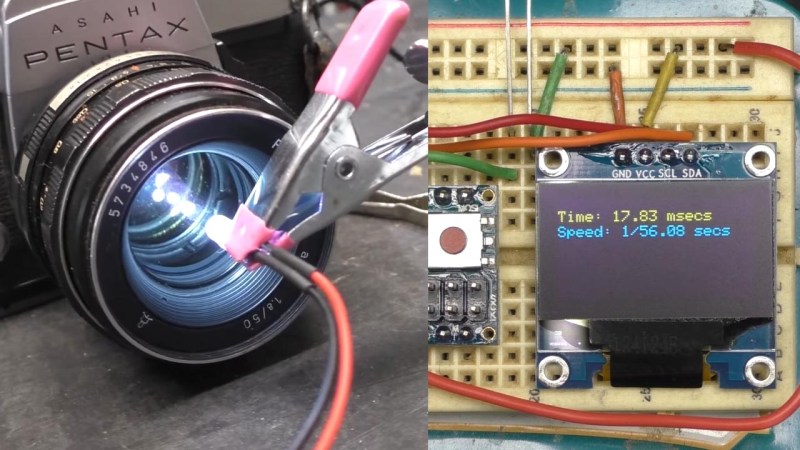 Clock Your Camera With This Shutter Speed Tester