Slack CEO Stewart Butterfield has announced he will be stepping down from the company in January. The news comes less than a week after Salesforce’s co-CEO, Bret Taylor, said he would be departing the company at the end of the fiscal quarter.

Salesforce acquired Slack in 2020 for $27 billion, in a deal where Taylor played a key role.

The news was first reported by Business Insider and later confirmed by Slack. In the internal message published by Insider, Butterfield said the two departures were not related, stating: “FWIW: This has nothing to do with Bret’s departure. Planning has been in the works for several months! Just weird timing.”

To read this article in full, please click here 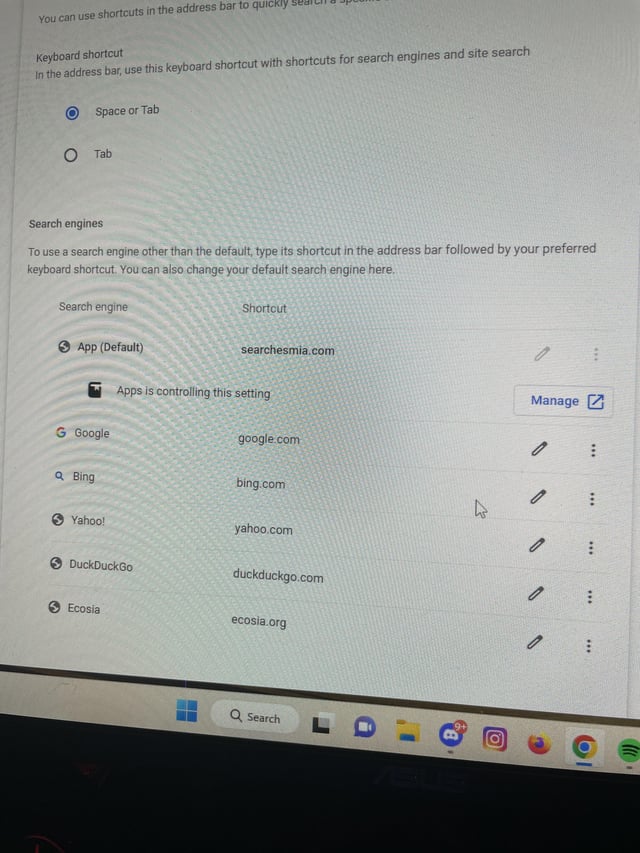