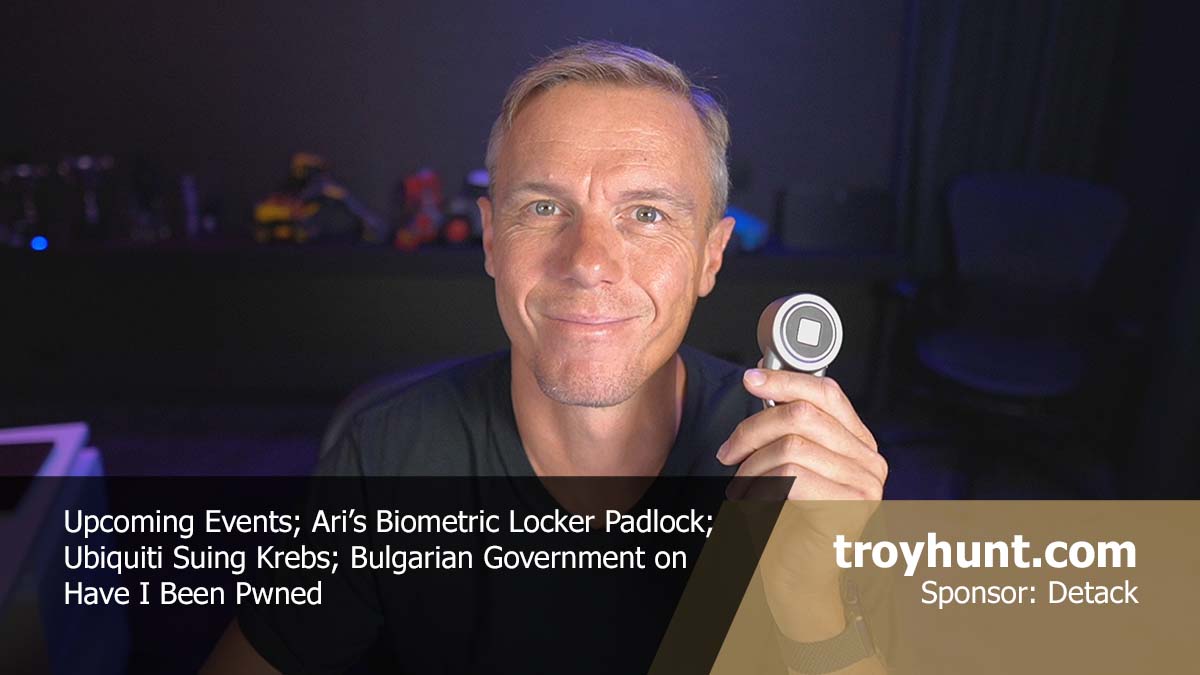 Everyone just came for the Ubiquiti discussion, right? This is such a tricky one; if their products sucked we could all just forget about them and go on with our day. But they don’t suck – they’re awesome – and that makes it hard to fathom how a company that makes such great gear is responding this way to such a well-respected journo. I spend most of this week’s video talking about this and perhaps what surprised me most, is even after that discussion there’s a bunch of people asking product questions. It’ll be interesting to see how this whole thing eventually plays out…

How Do I Know What to Trust?
1 min read

How Do I Know What to Trust?

How Do I Know What to Trust?