If you go to, say, a football game, you probably don’t get to see as much of the game as close as you do when you stay home and watch on TV. But there’s something about being there that counts. That’s probably how [Sebastian Voltmer] feels. While we’ve all seen video of astronauts and cosmonauts spacewalking, [Sebastian] managed to take a snapshot of a pair of spacewalkers from his telescope.

Of course, this wasn’t your ordinary department store Christmas gift telescope. The instrument was a Celestron 11 inch EdgeHD Schmidt-Cassegrain telescope on a very expensive GM2000 HPS mount. An ASI290 planetary camera took the shot. You can see the gear and more about the photos in the video below.

Like a football game, you could probably see more watching NASA Select TV, but somehow it just isn’t the same. Upon further analysis, [Sebastian] found he has taken pictures of both astronauts, although the first picture only identified [Matthais Maurer] who, oddly enough, is from the same town as [Sebastian].

Our hat is off to anyone who can capture these kinds of images. We have trouble enough taking selfies. While the spacewalk in the picture took place over seven hours, the ISS would only have been visible from [Sebastian’s] location for a small fraction of that. So he couldn’t do a 12-year long exposure. While you can build your own astrophotography gear, most of what we have seen isn’t going to easily reproduce this feat. 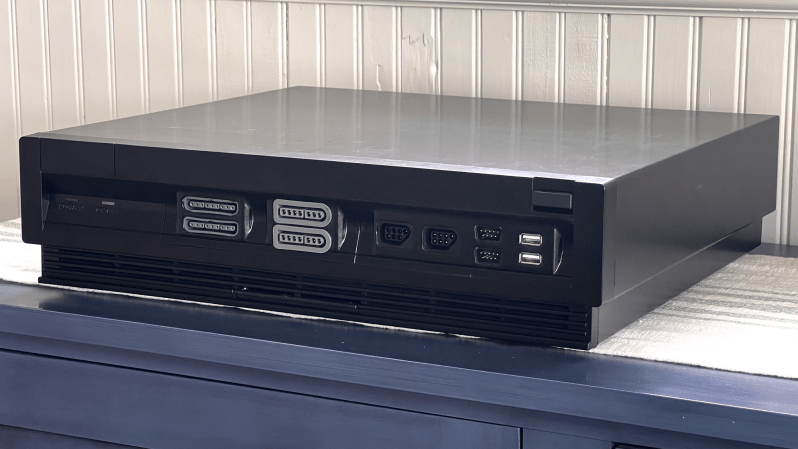 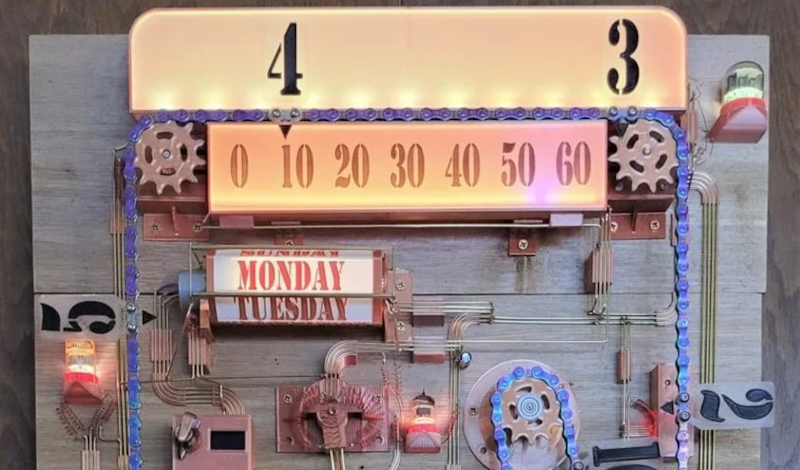 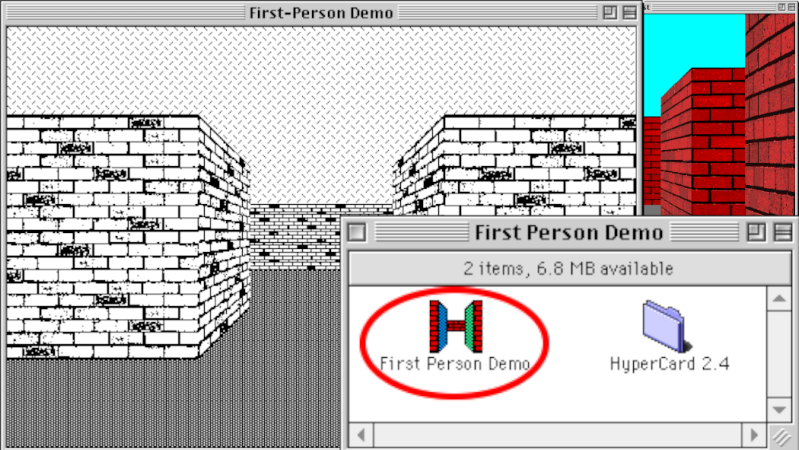