Skip to content
In most verifiable electronic voting schemes, one key step is the tally phase, where the election result is computed from the encrypted ballots. A generic technique consists in first applying (verifiable) mixnets to the ballots and then revealing all the votes in the clear. This however discloses much more information than the result of the election itself (that is, the winners) and may offer the possibility to coerce voters.
In this paper, we present a collection of building blocks for designing tally-hiding schemes based on multi-party computations. As an application, we propose the first tally-hiding schemes with no leakage for three important counting functions: D’Hondt, STV, and Majority Judgment. We prove that they can be used to design a private and verifiable voting scheme. We also unveil unknown flaws or leakage in several previously proposed tally-hiding schemes. 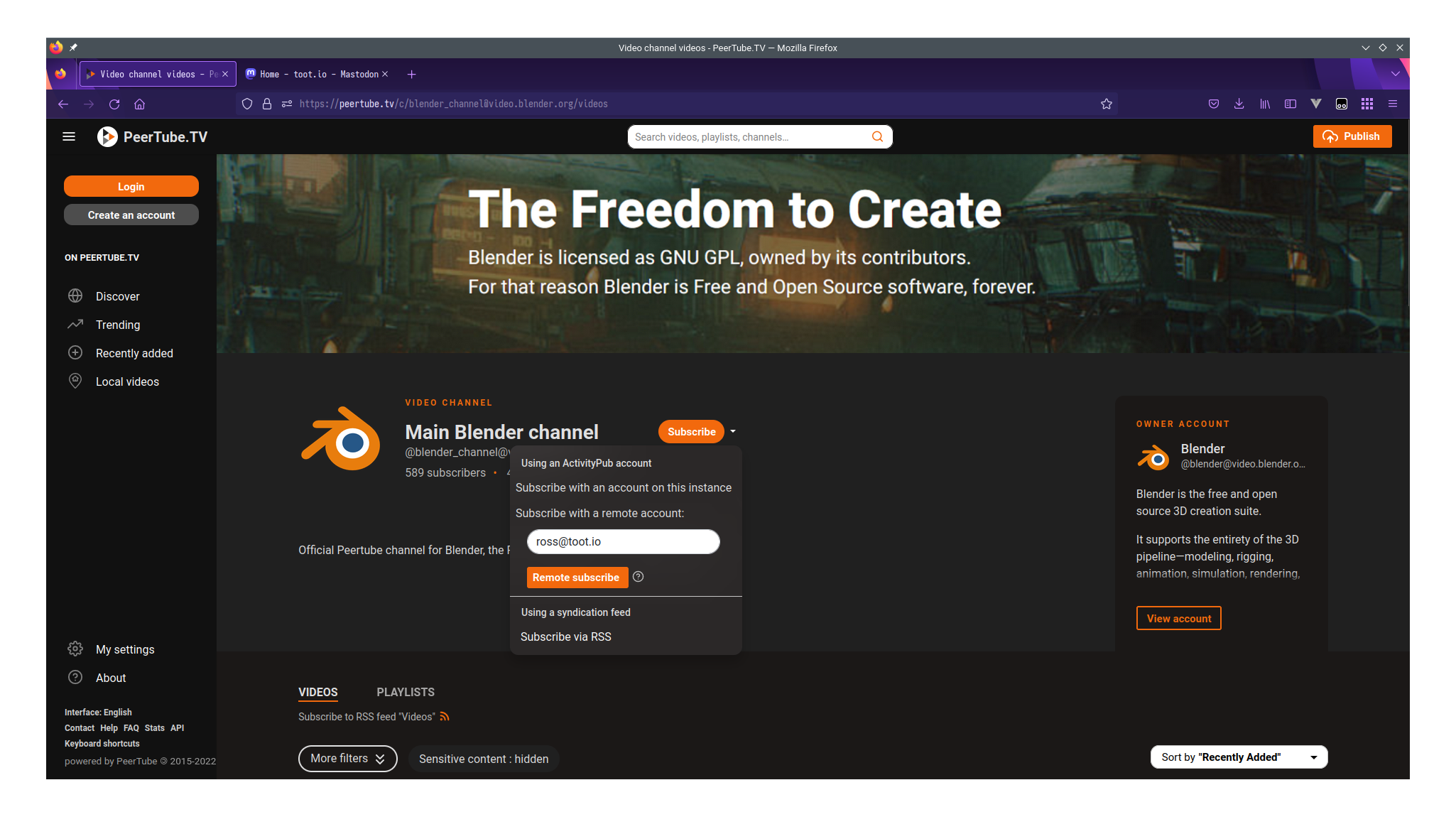