“The chief data officer is the senior person, with a business focus, who understands the strategy and direction of the business, but their focus is on how to underpin that with data,” says Caroline Carruthers, director at consulting firm Carruthers and Jackson, former chief data officer of Network Rail, and co-author of The Chief Data Officer’s Playbook and Data-Driven Business Transformation: How to Disrupt, Innovate and Stay Ahead of the Competition.

Capital One appointed the first CDO in 2002. Only a few organizations followed suit in the decade that followed. The appointment of CDOs has accelerated in the past few years, according to a 2021 quantitative global study of chief data officers recently released by PwC’s global strategy consultancy, Strategy&. PwC’s consultancy found that only 21% of the top 2,500 publicly traded companies worldwide currently has a CDO in place, and almost half of all CDOs have been appointed since 2019. To date, many of those appointments have been concentrated in the insurance, banking, media and entertainment, retail, and IT/technology verticals.

NewVantage Partners’ Data and AI Leadership Executive Survey 2022, on the other hand, found that 74% of the firms it surveyed had appointed chief data or analytics officers, or both combined in one role.

The difference in the findings may stem from where the CDO sits in the organizations surveyed. Strategy& defines a CDO as “a single person at C-suite level or one level below, with responsibility for the company’s strategic approach to data.” NewVantage Partners takes a more expansive view of the role.

According to compensation analysis from Glassdoor, the median CDO salary is $232,961 per year, with total pay, including bonuses and profit share, ranging from $142,000 to $399,000 annually.

The CDO oversees a range of data-related functions that may include data management, ensuring data quality, and creating data strategy. They may also be responsible for data analytics and business intelligence — the process of drawing valuable insights from data. Or some data management functions may fall to IT, and analytics may belong to a chief analytics officer, a title that some say is interchangeable with chief data officer.

Although some CIOs and CTOs see creation of a CDO as encroachment on their turf, Carruthers says the boundaries are distinct. CDOs are responsible for areas such as data quality, data governance, master data management, information strategy, data science, and business analytics.

According to Gartner, the CDO is responsible for a firm’s enterprise-wide data and information strategy, governance, control, policy development, and effective exploitation.

Initially, the CDO role focused on compliance and data governance, but IDC’s State of the CDO Survey, conducted between February and April 2020, found many chief data officers are now also responsible for using data to drive business outcomes. IDC found that 80% of the top KPIs used to measure chief data officer performance are business-oriented.

According to IDC, chief data officer responsibilities include:

Companies are looking for, for example, highly motivated, experienced innovators who have produced tangible results, as well as senior-level leadership over data and/or analytics departments for seven or more years.

Even though chief data officer and chief analytics officer are two distinct roles, they should both reside in the same person, argues Guy Gomis, partner at the recruiting company BrainWorks.

To whom should the chief data officer report?

While organizations are rapidly adopting the chief data officer role, NewVantage says there’s still a lot of confusion and disagreement on the mandate and importance of the position. Its survey found that 52% of participants identified the chief data officer as the executive with primary responsibility for data strategy and results. In 2022, 48% of respondents said other C-level executives had primary responsibility or claimed there was no single point of accountability.

Strategy& believes the CDO role should sit at the C-suite level or one level below because “appointing a senior-level CDO is essential for leadership teams seeking to maximize the potential of data as a strategic asset throughout the organization.”

Carruthers agrees. She says the chief data officer could report to various places in the organization, but she favors the CEO or COO.

“The only place that I believe it’s absolutely wrong for it to sit is into the CIO,” she says. “As the role evolves and matures, it’s reporting in to other places in the business. It’s moving toward more of a seat at the top table, which it should be. For me, the CIO and the CDO should very much be working hand-in-hand as a partnership, and a partnership doesn’t work when one partner works for the other partner.”

Anthony Scriffignano, chief data scientist at Dun & Bradstreet, who himself reports to Dun & Bradstreet’s CEO, says there’s no single answer to the question of where a chief data officer should report. “I’ve seen the role in finance, IT, marketing, R&D, it could even be product development,” he says. “Often it’s a new role, perhaps created by a person who was overwhelmed with the demands of their own role, so you’ll often find it in that part of the organization because that’s who created it. But that doesn’t necessarily mean that’s where it should stay.”

What to look for in a chief data officer

Gomis says he’s seen chief data officers come from marketing backgrounds, and that some are MBAs who have never worked in data analytics before. “Most of them have failed, but the companies that hired them felt that the influencer skill set was more important than the data analytics skill set,” he says.

Good people skills certainly could be useful for getting out of the bind many new chief data officers find themselves in. “One of the biggest mistakes is not understanding what it will take to succeed, in terms of expectations,” Gomis says. “If you look at a lot of the people who have had the title of chief data officers and chief analytics officer over the last three years, there’s a tremendous amount of turnover.” When you talk to them and their former employers, “It turns out that the expectation of the company and the candidates were not aligned,” he adds.

Often, the problem is unrealistic expectations from an employer. “The biggest mistake companies make is to expect that because they’ve hired someone the problem is solved,” says Justin Cerilli, who heads the data and analytics practice for consultancy Russell Reynolds Associates. “Actually, you’re just starting to solve the problem — the tough decisions are still to come. That’s when you start asking who our people are, what our processes are, and how do we change our culture. CEOs tell chief data officers to change everything to get the end results they want, but don’t want to change the way they do anything.”

What’s Next for the Future of Work?

February 2, 2023
Manufacturing CIOs see bright future for the industry, thanks to IT 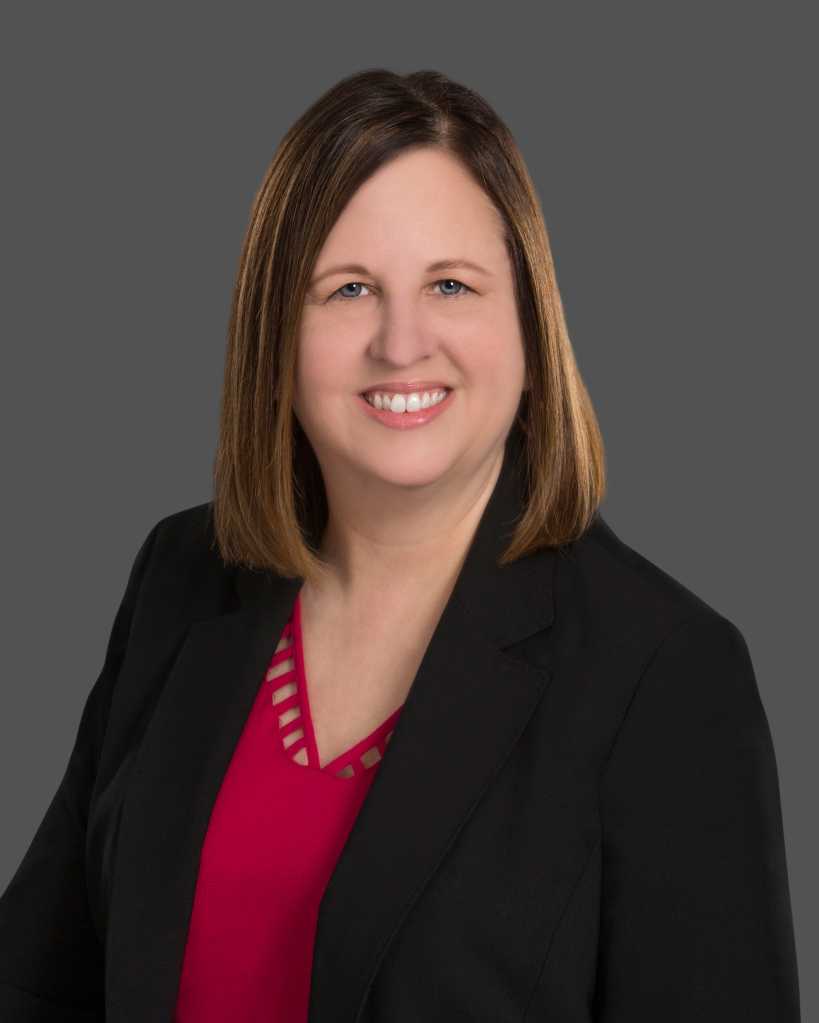 Manufacturing CIOs see bright future for the industry, thanks to IT

2022 in Review: Privacy gains footholds in the US; EU continues to lead
1 min read

2022 in Review: Privacy gains footholds in the US; EU continues to lead