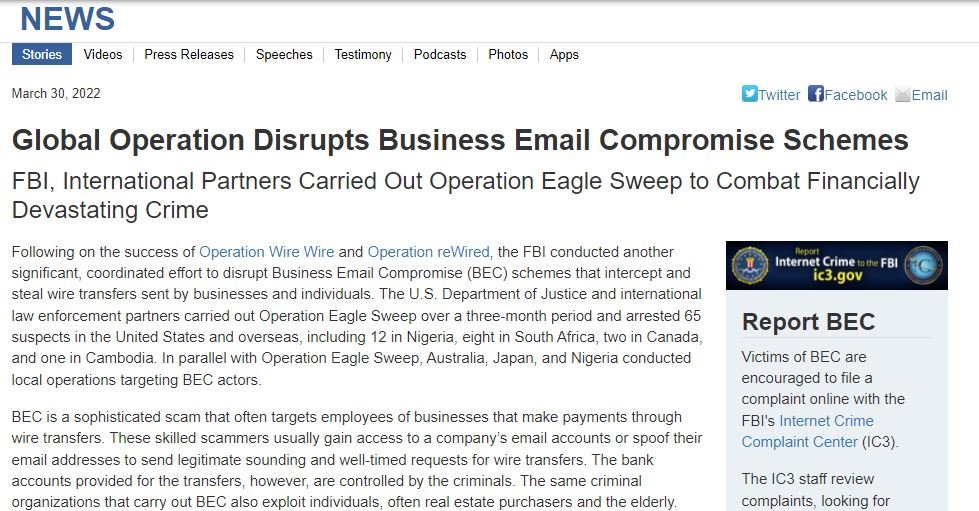 The Federal Bureau of Investigation (FBI) has deployed multiple operations against business email compromise (BEC) schemes, employed by threat actors primarily to divert legitimate bank transfers made between companies. The most recent of these special tasks was identified as Operation Eagle Sweep, deployed over three months and which led to the arrest of a total of 65 BEC suspects in the U.S. and foreign countries such as Nigeria, South Africa and Canada.

This threat remains a severe risk to public and private organizations globally. According to the FBI’s Internet Crime Complaint Center (IC3), during 2021 this variant of electronic fraud generated losses of more than $2.4 billion USD worldwide.

Bryan Vorndran, deputy director of the FBI’s Cyber Division, says, “We work with our domestic and international partners to disrupt and dismantle criminal organizations, stop the victimization of U.S. citizens and businesses, and impose real consequences against cybercriminals.” Vorndran attributes the success of this operation to the global reach and close collaboration between law enforcement in the countries involved.

Started in September 2021, Operation Eagle Sweep has always focused on BEC scam groups, linked to about 500 attacks a year in the U.S. alone. Among the most prominent arrests are individuals such as:

Operation Eagle Sweep was funded and coordinated by the FBI, and is expected to serve as a model of international cooperation against specific threats that endanger the financial stability of thousands of organizations around the world.

December 6, 2022
How to protect against new Application programming interfaces (APIs) vulnerabilities in 2023 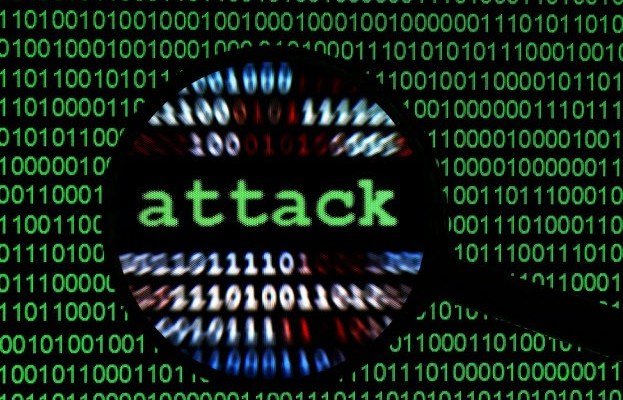 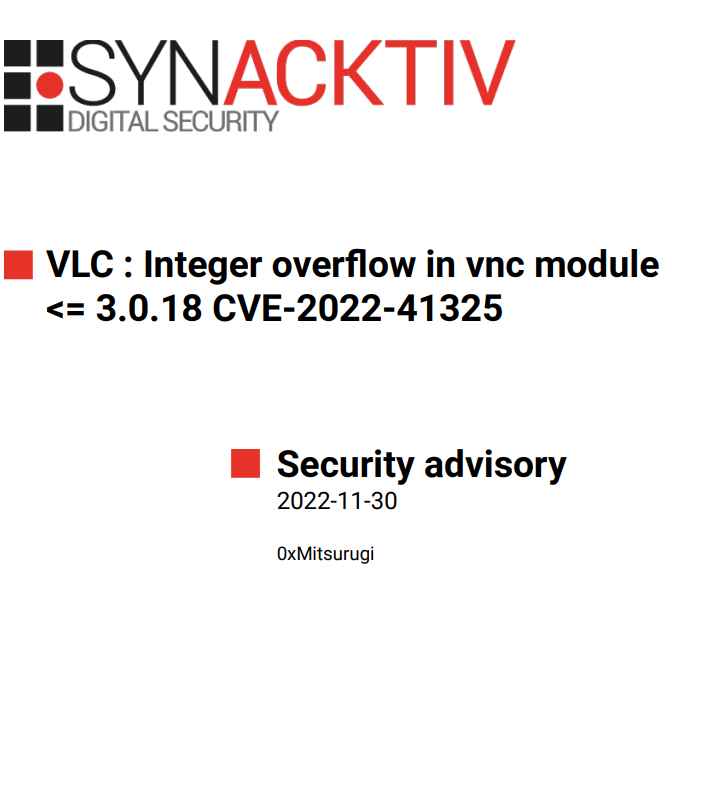 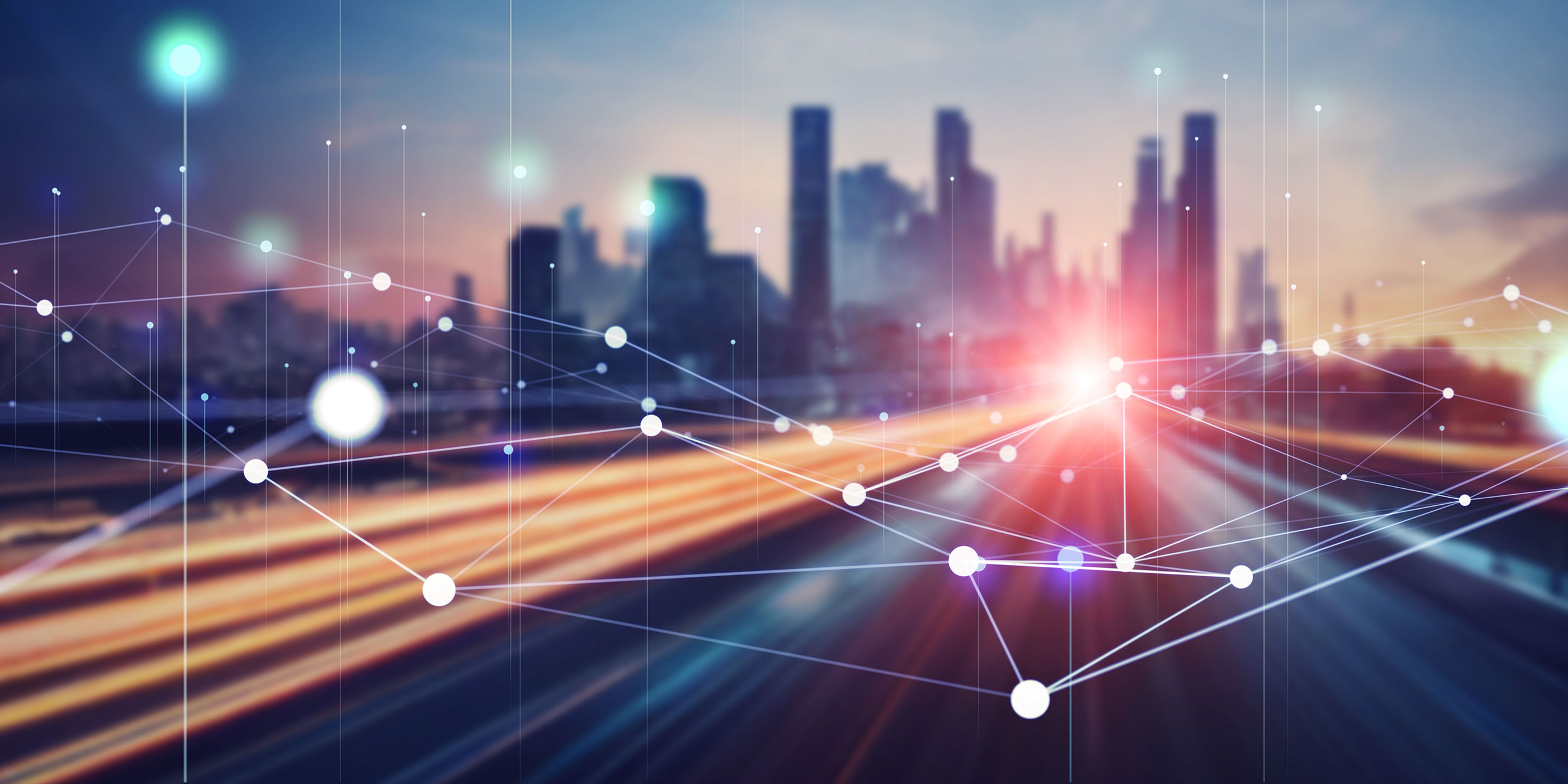 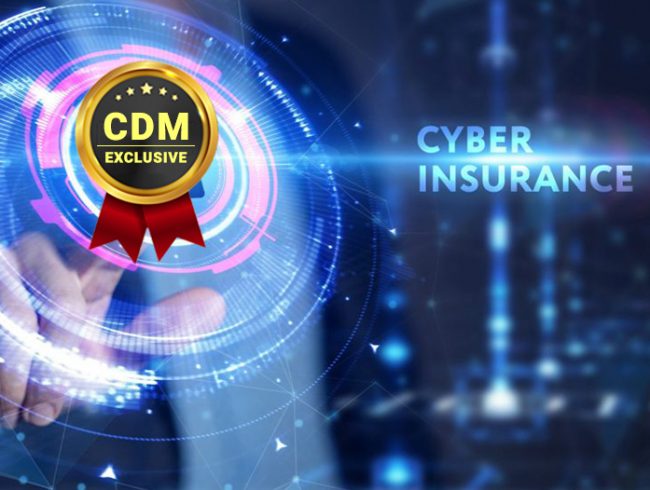 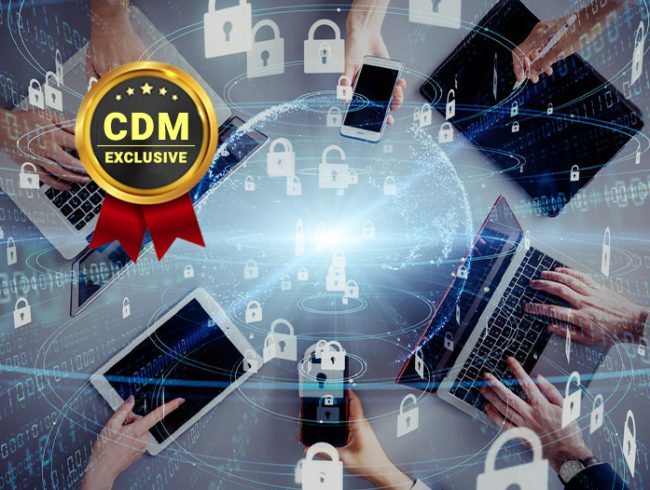 December 6, 2022
Instead of tech gifts, give updates and support
1 min read

Instead of tech gifts, give updates and support