On April 1, 2015, former President Barack Obama issued Executive Order 13694, which sanctioned anyone who were coordinating or participating to cyberattacks against the United States and proclaimed a state of national emergency. What Happened Now? President Joe Biden announced today that the state of national emergency imposed to cope with increasingly frequent and serious […]

February 1, 2023
11 Questions to Ask When Choosing an Application Security Vendor 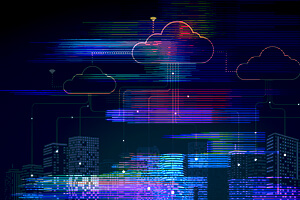 11 Questions to Ask When Choosing an Application Security Vendor