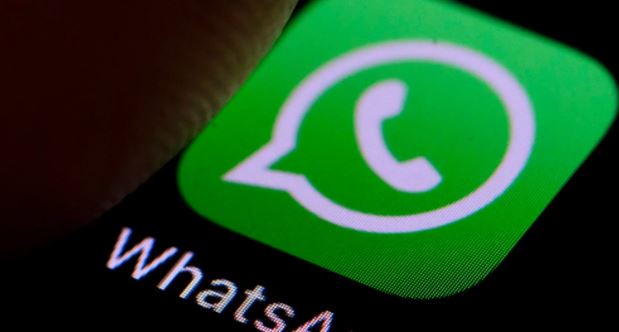 The Australian Security and Intelligence Organisation (ASIO) says nation states opposed to the Five Eyes cybersecurity alliance are using dating apps to identify potential targets for the extraction of sensitive information, in a complex campaign with a scope still unknown.

Mike Burgess, director of ASIO, says that in recent years, thousands of Australian citizens with access to classified information have been targets of these variant attacks, operated through social networks by foreign threat actors. The official mentions that ASIO has developed a tracking plan in dating apps such as Tinder, Bumble and Hinge, used by hackers in conjunction with messaging apps such as WhatsApp.

According to Burgess, these campaigns are aimed at interfering in the politics of the countries under attack. In addition to the use of dating apps, the official assures that among the attackers is a main operator, responsible for planning the intrusions through false political marketing campaigns and advice in order to influence the decisions of key political actors.

Although Australian authorities claim to have detected and disrupted some of these campaigns recently, Burgess believes it is highly likely that there are some active attacks today, especially through the financial sponsorship of some candidates or political groups.

In ASIO they consider that all these campaigns have to do with the Internet having become the most powerful incubator of extremism in the world, in addition to the isolation caused by the COVID-19 pandemic only made these radical groups grow online, attracting large numbers of new members, especially minors: “Minors represented only 3% of our anti-terrorist investigations during the last years, while in 2021 these investigations increased to 15% of the Agency’s work,” adds Burgess.

The official concluded his message by noting that these are the first of many measures that will be implemented in the near future for the detection and containment of threats against the Five Eyes group; so far no other member country of this alliance has spoken out on the matter.

May 16, 2022
Marketing firms have been collecting email addresses from web forms before users submit their information and without consent
2 min read

Apple fixes the sixth zero-day since the beginning of 2022