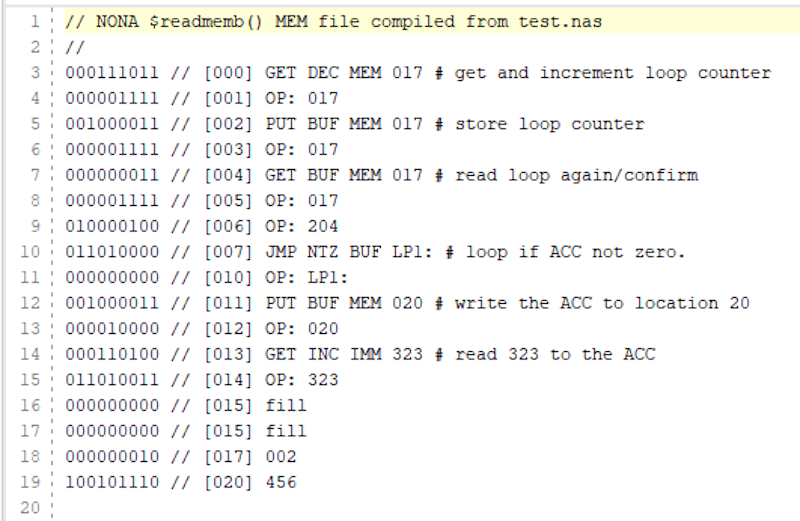 In the old days — we are talking like the 1960s and 1970s — computers were often built for very specific purposes using either discrete logic or “bit slice” chips. Either way, more bits meant more money so frequently these computers were made with just enough bits to meet a required precision. We don’t think that was what was on [Mad Ned’s] mind, though, when he decided to implement a 9-bit CPU called QIXOTE-1 on an FPGA.

Like many hobby projects, this one started with an FPGA board in search of a problem. At first, [Ned] had a plan to create a custom computer along with a custom language to then produce a video game. A quick search on the Internet led to that being a common enough project with one guy that we’ve talked about here on Hackaday before knocking it out of the park.

[Ned] then thought about just doing a no-software video game. Too late to be the first to do that. Not to be deterred, he decided to duplicate the PDP-8. Whoops. That’s been done before, too. Wanting something original, he finally decided on a custom CPU. Since bytes are usually — if not technically — 8 bits, this CPU calls its 9-bit words nonads and uses octal which maps nicely to three digits per nonad.

This first post talks about the story behind the CPU and gives a short overview of its capabilities, but we are waiting for future posts to show more of what’s behind the curtain in what [Ned] calls “Holy Nonads, Part 010.”

The downside to doing a custom CPU is you have to build your own tools. You can always, of course, duplicate something and steal your toolchain. Or go universal.

Network Time Protocol on the ESP32 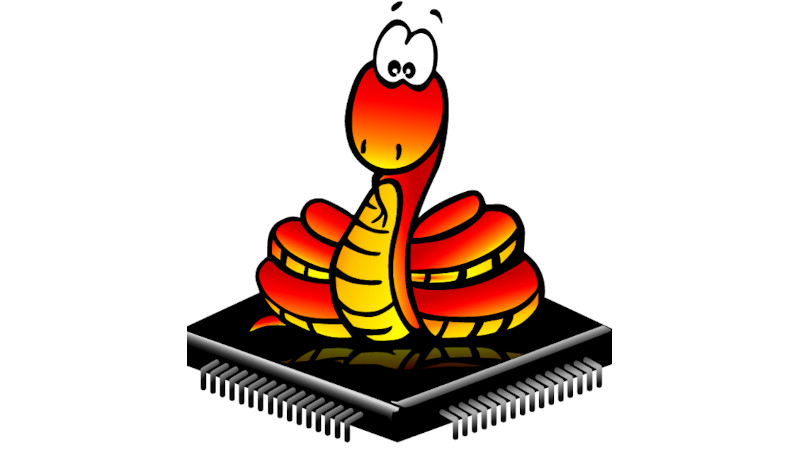 Network Time Protocol on the ESP32 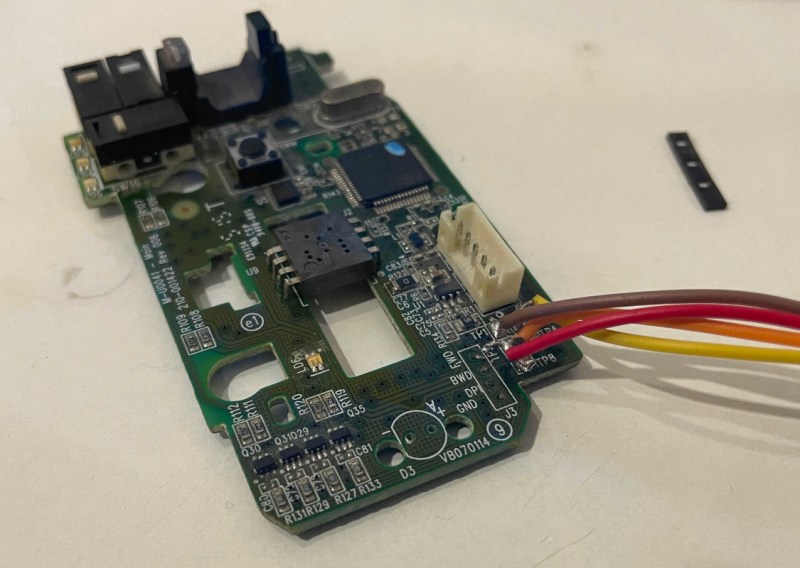 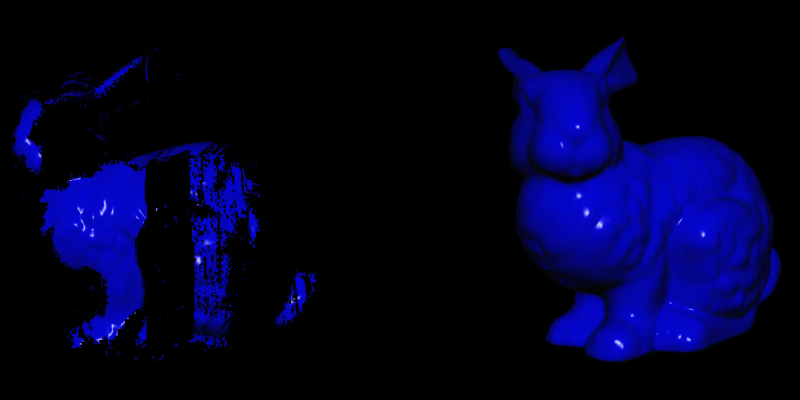 Cars in driver-assist mode hit a third of cyclists, all oncoming cars in tests
1 min read

Cars in driver-assist mode hit a third of cyclists, all oncoming cars in tests

May 17, 2022
Cars in driver-assist mode hit a third of cyclists, all oncoming cars in tests
1 min read

Cars in driver-assist mode hit a third of cyclists, all oncoming cars in tests

May 17, 2022
US cops kick back against facial recognition bans
1 min read

US cops kick back against facial recognition bans

May 17, 2022
Researchers Devise iPhone Malware That Runs Even When Device Is Turned Off