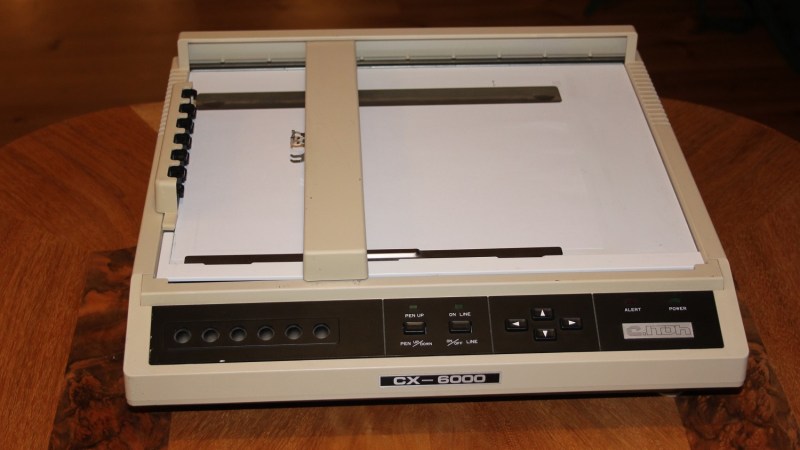 [Terje Io] decided to breathe new life into an old pen plotter — the CX6000 from C. Itoh, a Japanese company that made several printers for Apple in the 1980s. He keeps most of the framework, but the electronics get a major overhaul. The old motors are replaced, the controller and motor drivers are modernized using a Raspberry Pi Pico and stepper motor drivers. After tending to other auxiliary electronics like the control panel and limit switches, it’s time to deal with the firmware. 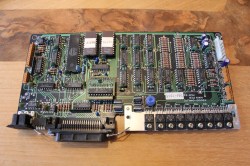 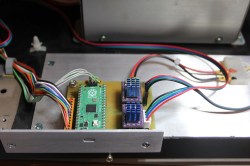 Rather than reinvent the wheel, [Terje] sensibly built upon existing projects and refactored them for his application. G-Code processing is done by grblHAL, with an added mode to handle HPGL code. He modified the firmware from Motöri the Plotter project to parse HPGL, making his new CX6000+ bilingual.

We covered Motöri way back in 2009, and more recently we wrote about the Teensy Controller using grblHAL, one of the 32-bit big brothers of GRBL. Have you ever restored one of these old plotters? Or is it easier to just build your own these days?

3D Printing Fabrics Is Easier Than You Think 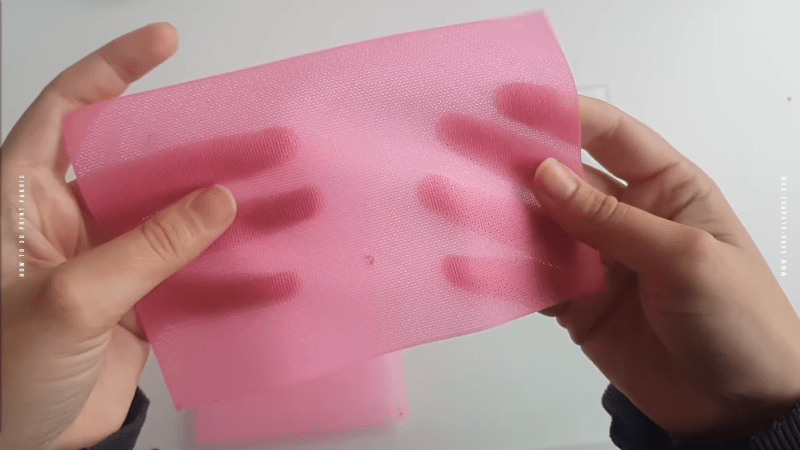 3D Printing Fabrics Is Easier Than You Think 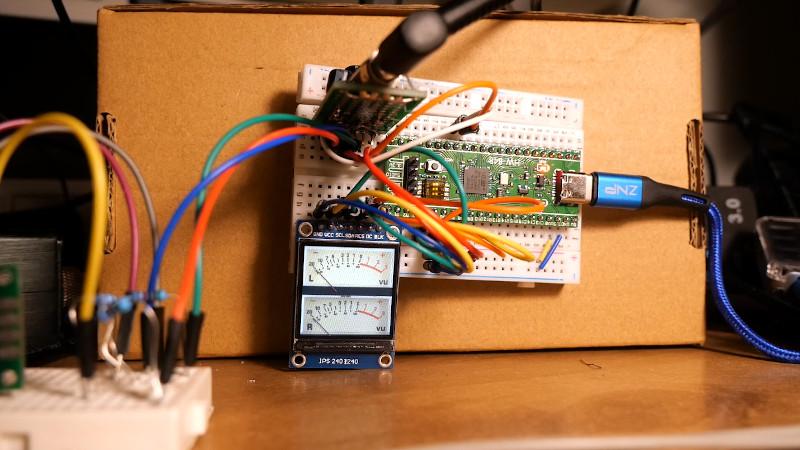 The STM32 Makes For a Cheap DIY USB Soundcard 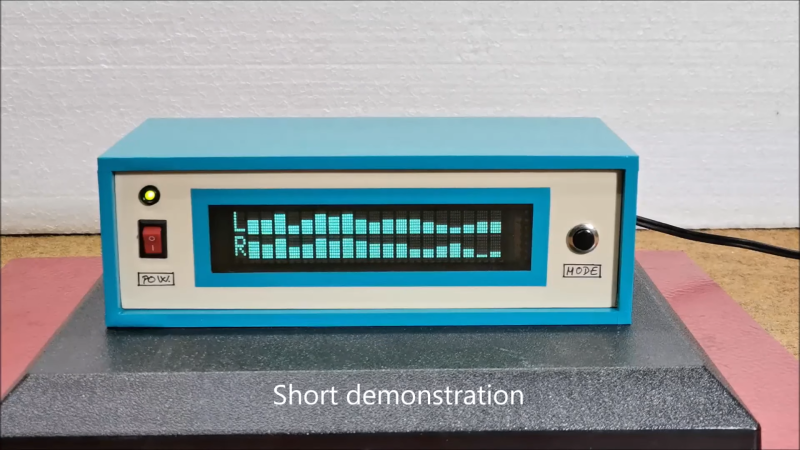 May 25, 2022
Why Physical Security and Cybersecurity are Converging
1 min read

Why Physical Security and Cybersecurity are Converging

May 25, 2022
The Convergence of Physical & Cybersecurity
1 min read

The Convergence of Physical & Cybersecurity