“The European Union took a significant step Thursday toward passing legislation that could transform the way major technology companies operate,” reports the Washington Post, “requiring them to police content on their platforms more aggressively and introducing new restrictions on advertising, among other provisions….”

“The legislation is the most aggressive attempt yet to regulate big tech companies as the industry comes under greater international scrutiny.”

The version approved Thursday would force companies to remove content that is considered illegal in the country where it is viewed, which could be Holocaust denials in Germany or racist postings in France. And it would significantly shape how companies interact with users, allowing Europeans to opt out of targeted advertising more easily and prohibiting companies from targeting advertisements at children…. The legislation would also ban companies from employing deceptive tactics known as dark patterns to lure users to sign up or pay for services and products. And it would allow users to ask companies which personal characteristics, such as age or other demographic information, led them to be targeted with certain advertisements.

The two legislation bodies of the 27-nation bloc “are expected to debate the contents of the legislation for months before voting on a final version,” the Post adds. But they add this a vote on “initial approval” of the legislation passed “overwhelmingly”. “With the [Digital Services Act] we are going to take a stand against the Wild West the digital world has turned into, set the rules in the interests of consumers and users, not just of Big Tech companies and finally make the things that are illegal offline illegal online too,” said Christel Schaldemose, the center-left lawmaker from Denmark who has led negotiations on the bill.

The Post adds this quote from Gianclaudio Malgieri, an associate professor of technology and law at the EDHEC Business School in France. “For the first time, it will not be based on what Big Tech decides to do,” he said. “It will be on paper.”

In fact, the site Open Access Government reports there were 530 votes for the legislation, and just 78 against (with 80 abstentions). “The Digital Services Act could now become the new gold standard for digital regulation, not just in Europe but around the world,” they quote Schaldemose as saying, also offering more details on the rest of the bill:

Algorithm use should be more transparent, and researchers should also be given access to raw data to understand how online harms evolve. There is also a clause for an oversight structure, which would allow EU countries to essentially regulate regulation. Violations could in future be punished with fines of up to 6% of a company’s annual revenue….

The draft Bill is one half of a dual-digital regulation package. The other policy is the Digital Markets Act (DMA), which would largely look at tackling online monopolies.

Thanks to long-time Slashdot reader UpnAtom for sharing the story.

May 28, 2022
Broadcom To ‘Focus On Rapid Transition To Subscription’ For VMware

Broadcom To ‘Focus On Rapid Transition To Subscription’ For VMware 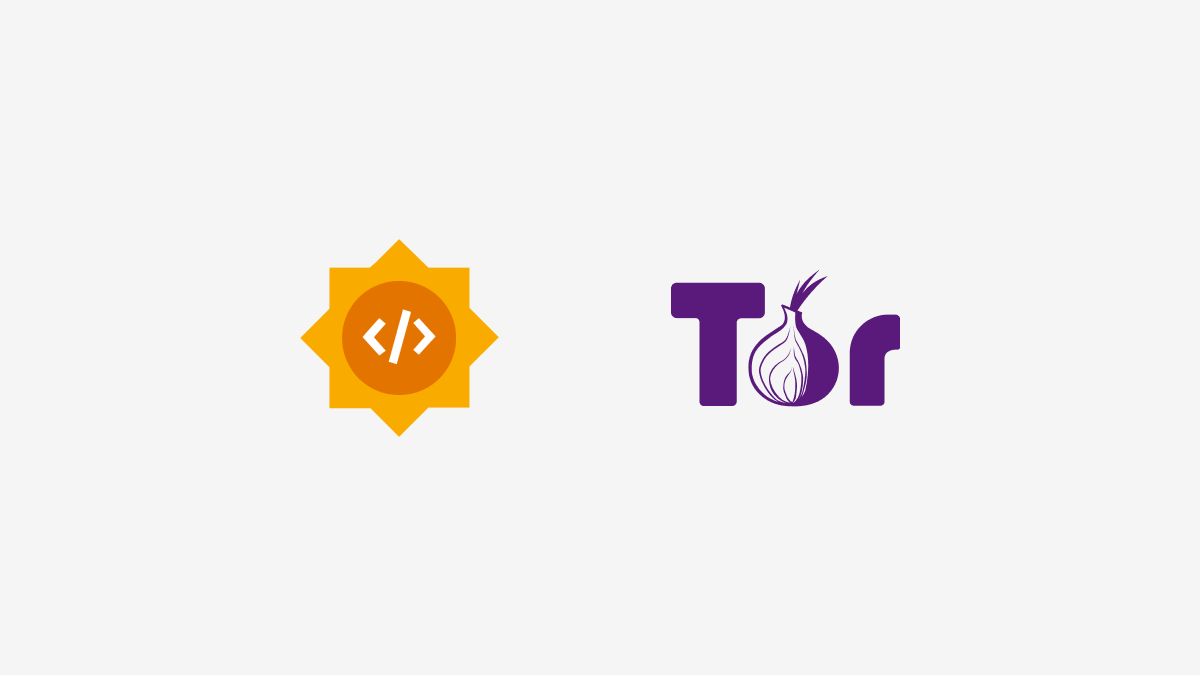