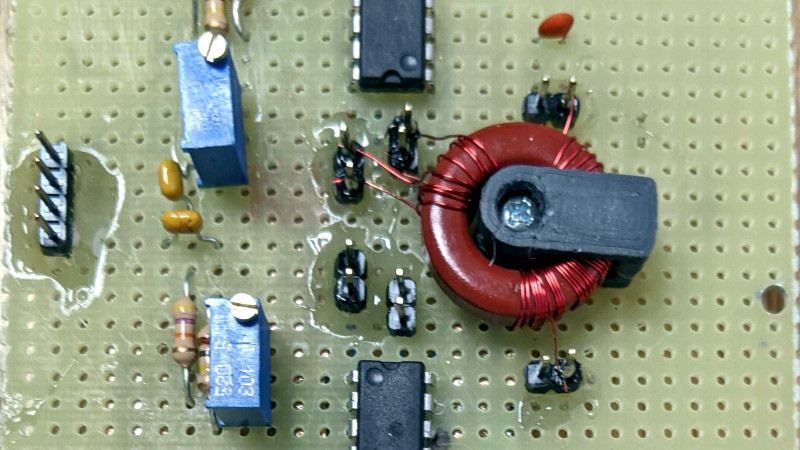 Over the years the humble 555 timer has been used in so many unexpected places, but there’s a project from [Frank Latos] which we think may be a first. On a piece of stripboard sit a pair of 555s, and instead of the usual passives there are a set of LC circuits. This is no timer, instead it’s a CW (Morse) transmitter for the 80 metre amateur radio band.

One 555 is configured as a feedback oscillator through a toroidal transformer with a tuned circuit to set the frequency of oscillation. The other takes an inverted input from the oscillator to produce complimentary push-pull outputs from both 555s, which are fed to another transformer that in turn feeds a low-pass filter and thus the antenna.

Free-running squarewave oscillators of this type are not unusual for the lower HF bands, but we think this is the first 555 design we’ve seen. As shown it doesn’t produce much in the way of RF power, but remembering half-decent motor drivers using a 556 dual timer we think that selection of one of the more powerful 555 variants might deliver some more punch. We commend his creativity though, and hope he can get that all-important entry in the log to prove it works.

If you’re curious about low-power radio operation, it’s something we’ve explored before. 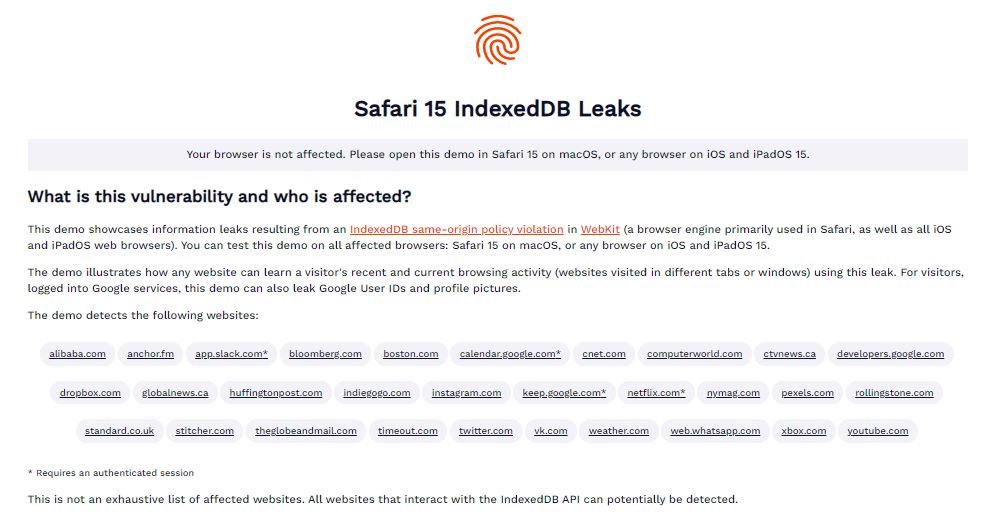