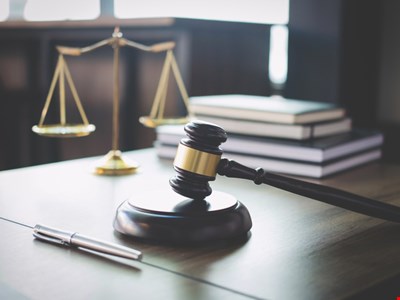 The former comptroller of a Louisiana community college has been sent to prison for wire fraud after abusing her network access to issue fraudulent refunds.

Carol Bates admitted committing wire fraud from 2013 to 2016 while working at Bossier Parish Community College (BPCC). The 50-year-old Shreveport resident conspired with her sister Audrey Williams and nine other individuals to steal money from her employer.

Bates and Williams recruited nine individuals including Faith Alexander and 36-year-old Marquise Perry to act as money mules in the fraudulent scheme.

Using the network privileges that came with her position at the college, Bates accessed an internal BPCC database and made fraudulent entries falsely showing that the college owed refunds to the individuals who had been recruited.

Once the money had been paid out to the mules, between half and two-thirds of the total amount was paid out to Bates or Williams. A total of $286,987.08 was transferred by BPCC in 45 fraudulent refunds thanks to the actions of Bates.

Bates and her co-defendants, Alexander, Perry, and Williams, all of Shreveport, were indicted on June 27, 2019, and charged with conspiracy to commit wire fraud and wire fraud.

On July 20, 2020, Bates pleaded guilty, and on February 22, she was sentenced to 60 months in prison followed by three years of supervised release. Bates was also ordered to pay restitution in the amount of $286,987.08.

Louisiana inspector general Stephen Street said: “Ms. Bates engaged in a deliberate and complex scheme to steal hundreds of thousands of taxpayer dollars from an institution of higher learning, with no regard for the significant harm it would cause.”

A sentencing hearing has not yet been scheduled for Williams, but Alexander’s is due to take place on March 22.