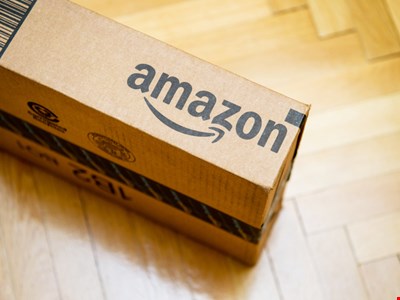 Fraudulent product reviews for goods sold on Amazon’s Marketplace are available to purchase by the bundle, according to an investigation by consumer group Which?

The group identified 10 different websites including AMZTigers from which Amazon sellers could purchase positive reviews at prices starting from £5 each. In return for their services, reviewers accept free products, discounted products, or payment.

The number of reviewers working with the websites suggests that selling Amazon reviews is financially worthwhile. Which? found that five of the businesses in question had more than 702,000 reviewers for hire.

Some fake reviewers may have been lured into participating by the various loyalty schemes Which? found were on offer. Under these schemes, reviewers can earn premium goods including exercise equipment and toys.

Under the terms and conditions described on Amazon.com, “a review in exchange for monetary reward” is among the “types of reviews that we don’t allow and will remove.”

An Amazon spokesman said: “We remove fake reviews and take action against anyone involved in abuse.” But according to Which?, the fake reviews industry is so widespread that Amazon’s attempts to combat it are an “uphill struggle.”

To remove the fake reviews, Amazon first has to identify the false, paid-for reviews hiding among those left organically. According to Which? this task has been made harder by the fake-review-pedaling websites.

The group found that the websites offered advice on how to sing the praises of a product in such a way that the review comes across as authentic. Some websites even included criteria that reviewers had to meet in order to unlock rewards schemes.

Reviewers were encouraged to leave reviews that include photos and that are at least two sentences in length.

Natalie Hitchins, head of home products and services at Which?, said: “Amazon, and other online platforms, must do more to proactively prevent fake reviews infiltrating their sites so that consumers can trust the integrity of their reviews.”

Top 40 Canada Real Estate Podcasts You Must Follow in 2021