CrackQ, the new tool for hacking passwords with Hashcat 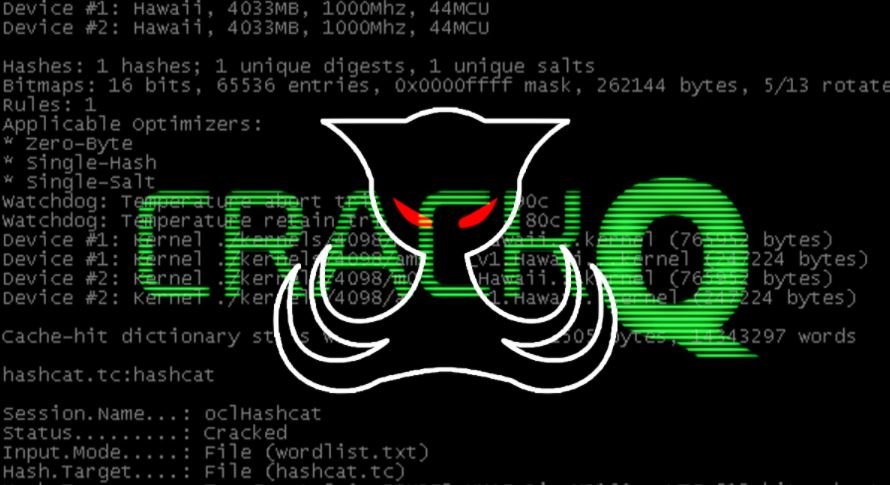 Cybersecurity experts have developed a new open source tool that makes it easier to use Hashcat. Dubbed CrackQ, this tool provides users with a REST API and a JavaScript graphical user interface (GUI) to interact with Hashcat in a more efficient way.

As users may remember, Hashcat is a powerful online password recovery tool that uses the power of graphics cards to find a plain text equivalent of a hashed password.

According to Dan Turner, a pentesting specialist who collaborated on the project, CrackQ’s goal is to make Hashcat one of the most effective tools in the ethical hacking community, as it has become incredibly popular for multiple security teams, pentesting and other groups specializing in offensive security.

Although CrackQ is not the first GUI tool written for Hashcat, it contains multiple features that make it stand above the rest. To get started, the tool is written in Python, allowing you to interact through libhashcat faster than running shell commands. In addition, Python contains multiple libraries that make it easy to add functions to Hashcat.

Other tools for Hashcat use distributed computing, where they share the load across multiple computers. CrackQ uses a server/client architecture, with all commands running on the server: “Pentesters typically use dedicated GPU servers or custom computers, which are then shared by the computer,” Turner adds.

CrackQ is in the alpha version testing stage. Developers will expand the feature set in the coming months: “This first version had to do with creating a good foundation, ensuring it was a very stable application and making it more accessible to everyone,” concludes the expert.